The Only Facility In Utah Featuring

Unlike radar-based technologies that do well at tracking the golf ball downrange and attempt to capture and analyze the club head performance from behind, which leads to largely estimated results, Foresight Sports launch monitors use exact photometric measurements and image processing taken with a clear, direct view of the critical ball launch condition and club head into impact. The result? Our launch monitors measure – not estimate – club head data based on the club’s triangulated face plane, delivering vastly more accurate results. Ball launch data is measured by capturing images of the ball, instantly creating a 3D model, and then comparing this model to the next captured image to determine precisely what the ball is doing post-impact.
Foresight Sports launch monitors use a combination of infrared object tracking and high-speed, high-resolution camera-based technology to precisely measure every aspect of clubhead and ball launch performance.

By capturing thousands of images per second, building a virtual 3D model, and then analyzing a multitude of data components, our technology is able to create the most accurate and complete picture of your ball and club head performance – and deliver the results in real-time. 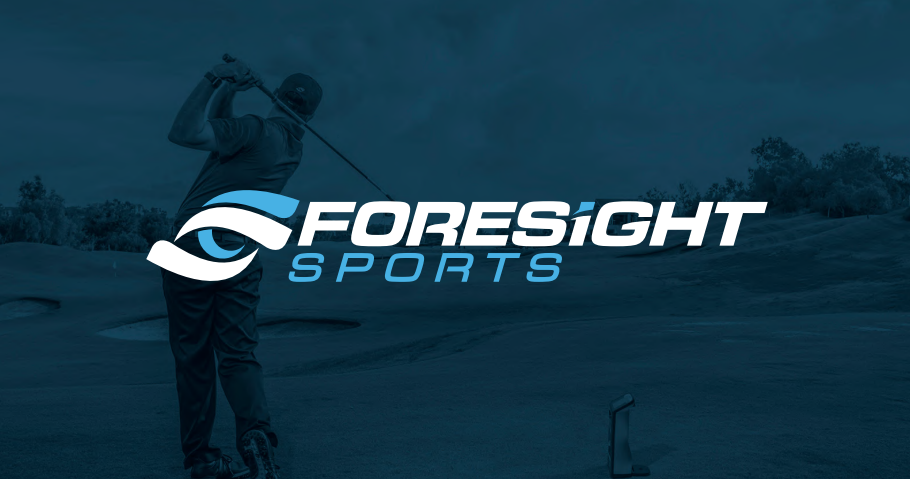 Your secret weapon for improvement. 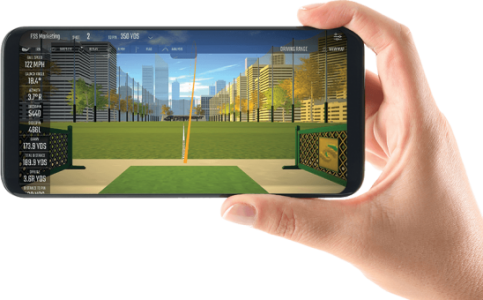 Want to build an in-depth, game-growing record of results? It’s easy with FSX 2020. Just create your cloud-based profile and start saving your completed game sessions. FSX 2020 let’s you challenge others in skill-building competitions, see the latest FSX 2020 apps, or review historic performance data to both track growth and pinpoint areas of improvement. 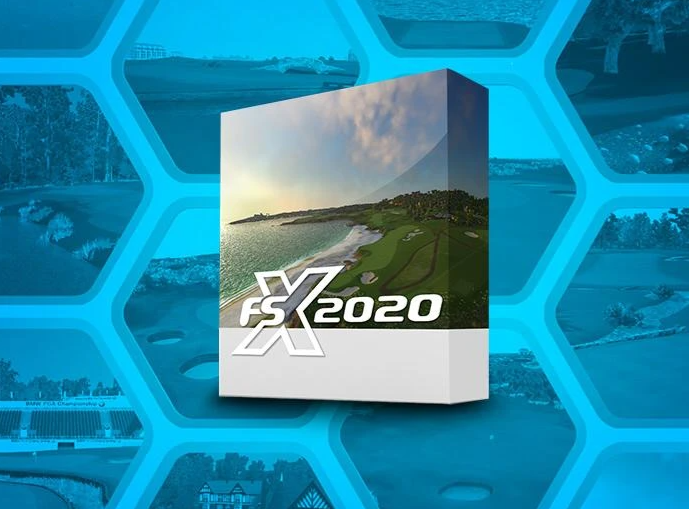 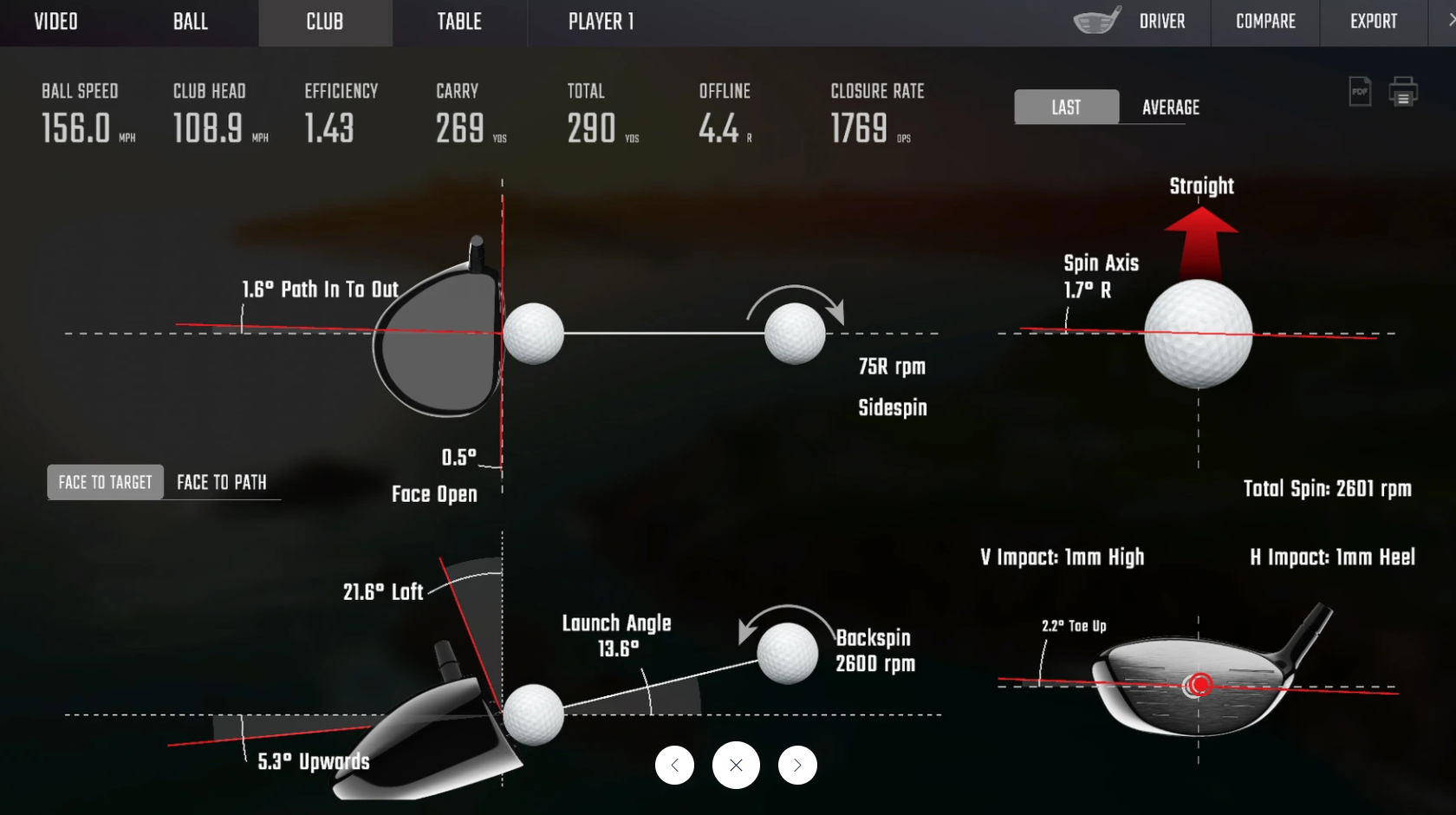